Mp3 audio format became available back in 1993. Shortly after it became the standard internet audio format, and it is still very much used world wide. Recently another format has been introduced, the mp4 audio-video format which allows video capability, so that users can watch movies, TV shows, music videos along with mp3 songs.

As the industry of mp4 player devices evolved, more features such as fm tuner, voice recorder, email, internet browser capability and others were added to mp4 devices, making them a desired product among electronic users.

Differences between mp4 and mp3 format, relies basically that mp4 devices holds both audio and video files. As for the mp3 it only holds the audio type file. So, one could think of mp4 as being the next step in this evolution file format that started with mp3.

Due to the capability of delivering audio and video at the same time, mp4 devices can offer a wide range of interesting features, such as web browsing, email, instant messaging, video and music download, bluetooth wireless technology, digital camera and others. Also game capability and multiple language options are features that made mp4 devices so popular. Other features, such as voice recording, enabled mp4 devices to be used for professional purposes, besides entertainment.

Another important mp4 feature is the storage capacity, that can start from 256 mega bites up to 40, 60 and up giga bites. Usually a small hard disk unit is used to hold several giga bites of data. For smaller storages, an internal electronic flash memory may be used.

As a music player device, mp4 may offer a 7-band equalizer which will allow the user to change the sound category according to the music style. These sound categories are Pop, Jazz, Rock, Soft, Classic and DBB. Also mp4 player device will support various format files such as Mp3, AMV, ASF, WAV, WMA, WMV and others. As far as the supporting video formats are concerned this device proves to be able to convert file in the AVI, MPEG, Windows media format into the AMV thru the use of software.

Since mp4 devices is compact, it is safe to say that its small size, light weight and good user interface menu, make this device portable, easy to control and access no matter where one can be.

As mp4 format became more popular, several internet audio-video download sites started to offer services, so that mp4 users can download their favorite music or video at affordable prices. There are sites that offer music file download for only 99 cents each, and one has to only pick his favorite song, not the entire album.

Also available in these internet sites are files called Podcasts, which includes information programs, news broadcasts, comedy and entertainment programs. Podcasting is quickly becoming a buzz word among the techie crowd. So what is podcasting, anyway? Podcasting is online audio and video content that is delivered via an RSS feed. Although Podcasting is new, it should become a mainstream communication medium in the near future.

Being basically a container, mp4 player devices are able to provide multimedia solutions with its audio-video file format. Because of that mp4 players became very popular and as it becomes more sophisticated with new features being added in new models, people become more eager to own these device players. After all most electronic consumers do have a wish to keep up with modern time.

This article is under GNU FDL license and can be distributed without any previous authorization from the author. However the author´s name and all the URL´s (links) mentioned in the article and biography must be kept.

This article can also be accessed in portuguese language from the News Article section of page PoloMercantil
Roberto Sedycias works as IT consultant for PoloMercantil. 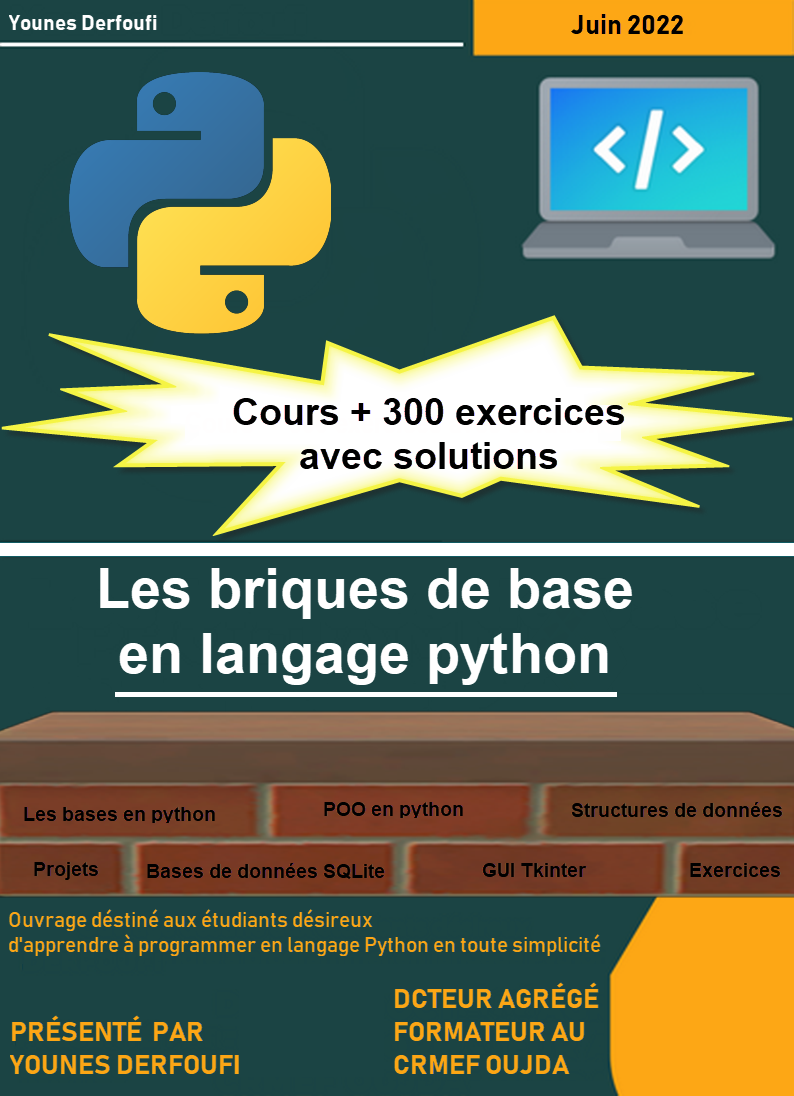 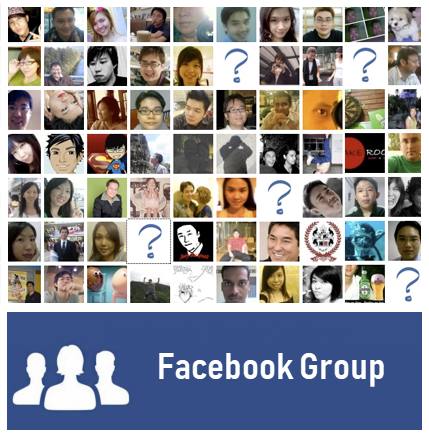